Bandwidth and Latency, what’s the difference?

Latency describes the time it takes data to travel along undersea cables from its origin to the destination. Bandwidth is how quickly data can travel in and out of a given point on the internet. While bandwidth affects all internet users, latency is unique to users working across countries. When the internet connection is slow, we usually blame bandwidth. However, when dealing with offshore connectivity, latency becomes one of the biggest factors for internet speed. Knowing the cause of the problem is vital to find a solution. If you are trying to get faster internet by improving your bandwidth when the problem is latency, you will be wasting valuable resources because bandwidth becomes irrelevant when latency is the cause.

How do I know if it’s bandwidth or latency causing problems?

Latency is gauged using a ‘traceroute’ test which measures the speed it takes one bit of data to travel between the two points being used. Bandwidth speed can be tested online using a bandwidth speed test. To find the source of your slow internet both tests should be done to find whether it is bandwidth or latency or a combination of both.

We’ve found the issue, now what?

There are several solutions to latency issues, depending on the size and budget of your operation. At Beepo, we have multiple connections and ‘routes’. We routinely monitor the best route for each client’s specific destination IP address and can force traffic to use the offshore connection with the lowest latency through a process called ‘forced routing’. In addition, as a part of the onboarding process, we track the path your data is travelling on to ensure latency optimisation from the start.

Another way to increase latency speed is to rent a third-party Private Global Gateway service. This is a direct dedicated tunnel between the Philippines and Australia. You can rent this service on a per user per month basis, which makes it a fast and cost effective solution.

At Beepo, we manage bandwidth through a prioritisation system. This means that the most important tasks receive the highest bandwidth to ensure optimum productivity while all non-productivity related traffic to/from websites and servers is speed limited to prevent a user from say, downloading a large non-work-related file that causes negative impact to other team members’ workflow. 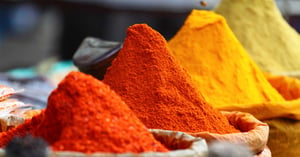 What’s the difference: Service desk vs Help desk vs ITSM 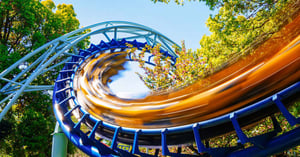 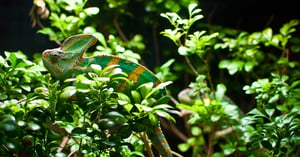