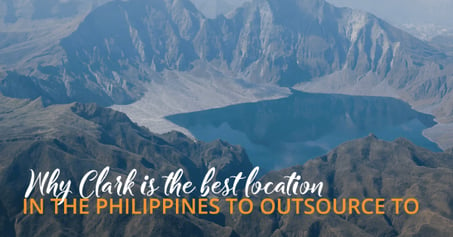 When you’re trying to work out which outsourcing provider is best suited to you, you should pay attention to where each provider’s offices are located. In the Philippines, there are distinct differences between business precincts, and the guidelines and laws that govern foreign companies in these zones. Beepo is located in the Clark Freeport Zone; we chose Clark over numerous other popular offshoring destinations in The Philippines; here’s why….

Clark is located right next to Angeles City, approximately 80 kms north of Manila. Being a Freeport Zone, Clark was created by The Philippines government as a special zone aimed at fostering foreign business investment in the country. Up until 1992, Clark was the home of a US military base, and as such still benefits from much of the infrastructure built by the Americans; including sealed roads, underground sewage and storm water drains, and reliable electricity provision. Since control was ceded to The Philippines government, they have also laid a world class fibre optic backbone within The Clark area. This infrastructure ensures foreign businesses of all sizes and types have the basics at hand to ensure reliable utilities and internet services that are equal to western standards, if not, better.

In terms of on the ground security, Clark has its own Police Force and is also home to a Philippines air force base. Clark is also home to hundreds of businesses including Samsung, Yokohoma Tyres and Texas Instruments among others.

In terms of accessibility, Clark has its own international airport and a number of 5 star hotels including a Marriott and Hilton, only 5 mins from the Beepo office.

The Clark Freeport Zone is also unique in that businesses do not need Philippines nationals as shareholders; which means Beepo is 100% Australian owned. This is in contrast to other parts of The Philippines that require Filipino shareholders.

Clark is managed by the Clark Development Corporation (CDC). The CDC has a no corruption policy, which is strictly enforced. As an example, CDC officials will not accept a gift of any size; not even a branded pen! In addition to the no corruption policy, the CDC also receives its mandate directly from the President’s Office. This means there is no interference from local governments and assurance that businesses in the Clark Zone are protected..

Some of the benefits to conducting business in Clark as opposed to other popular Philippines outsourcing destinations are:

The Clark region has big plans including New Clark CIty with construction starting in 2022. The plans for the city include:

The new city aims to alleviate congestion in Manila, but also further modernise The Philippines and ultimately see Manila become the ‘old city’.

As you can see, there is a lot to consider when integrating an outsourced team within your business; and the location of your provider is one of them.

To understand all of the other considerations read our ebook, ‘33 Questions to Ask Your Outsourcing Provider’ and start your outsourcing journey off on the right foot. 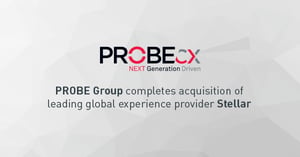 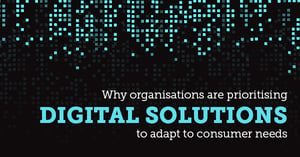 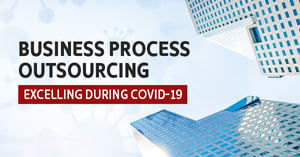 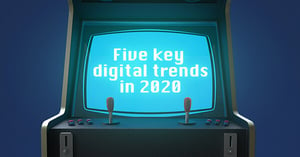